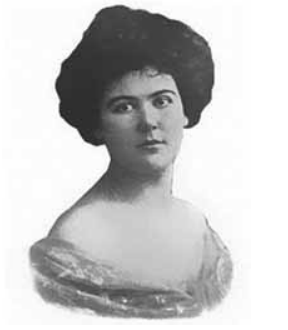 Mary Hart Pattison was born in Brooklyn, NY on September 7, 1869. Mary’s parents Diantha Fitch and George William Hart moved the family to New Brunswick, New Jersey shortly after she was born. George Hart worked as a Custom House Officer and the family experienced a comfortable middle to upper class lifestyle. Mary was educated by private tutors and attended the Marshall Private School and Jackson Seminary in Metuchen, New Jersey.

In 1983, Mary married Frank Ambler Pattison. Pattison was a successful mechanical and electrical engineer. The couple lived in New York City during the early years of their marriage and had two children; a daughter, Diantha, in 1896 and a son, Maynicke, in 1905. Mary graduated from the American Academy of Dramatic Art in 1902 where she studied to be a soprano. She was a soloist at several churches in New York City.

The Pattison family moved to Colonia, New Jersey in 1908. At this time, Mary and her husband were both involved with the Progressive party. Frank participated in the electoral campaign of Progressive party presidential candidate Robert LaFollette, Sr. Mary served as a member of the state committee of the Progressive party in 1912, and led the Women’s Campaign Committee for Republican Everett Colby’s unsuccessful bid for governor in 1913.

In December of that same year, Mary was elected secretary of the newly established New Jersey Branch of the Congressional Union for Woman Suffrage (NJCU). She served in this role until December 6, 1916. Of the NJCU, Delight Dodyk, author of Education and Agitation: The Woman Suffrage Movement in New Jersey, writes, “The Branch, the official New Jersey presence of the radical wing of the national suffrage movement, was small but growing.”

Mary also served as vice-chair of the New Jersey Women’s Party (NJWP) and attended the annual convention of the National Women’s Party on March 1, 1917. Despite driving cold rain, on March 4th, the eve of President Woodrow Wilson’s second inauguration, Mary and at least twelve other NJWP members took part in picketing the White House joined by nearly one thousand women from around the country.

Harriet Hyman Alonso writes of Mary Pattison in Past and Promise: Lives of New Jersey Women, “Pattison’s chief motivation for her political work was her belief that women’s true calling was homemaking, but that the role of homemaker had to be made more socially responsible, efficient, interesting, and creative in order to appeal to many college educated and middle-class women being attracted away from the home by new career choices.”

Accordingly, and in addition to her work in the Progressive Party and suffrage movement, Mary was a “domestic engineer.” She authored a basic home economics text, The Principles of Domestic Engineering, in 1914. The book advocated the introduction of modern machinery and systems into household work. She used her home in Colonia as “Housekeep Experiment Station” where she tested concepts of scientific housekeeping and studied time motion with support from the NJSFWC.

Mary was instrumental in the founding of the Borough Improvement League in Metuchen and in the establishment of the Metuchen public library and high school. She was as a member of the Colonia Civic Circle and Colonial Dames of America. At the age of 80, Mary wrote Colonia Yesterday, one of the earliest recorded histories of the town. Mary Hart Pattison died on June 28, 1951 at her home in Colonia. 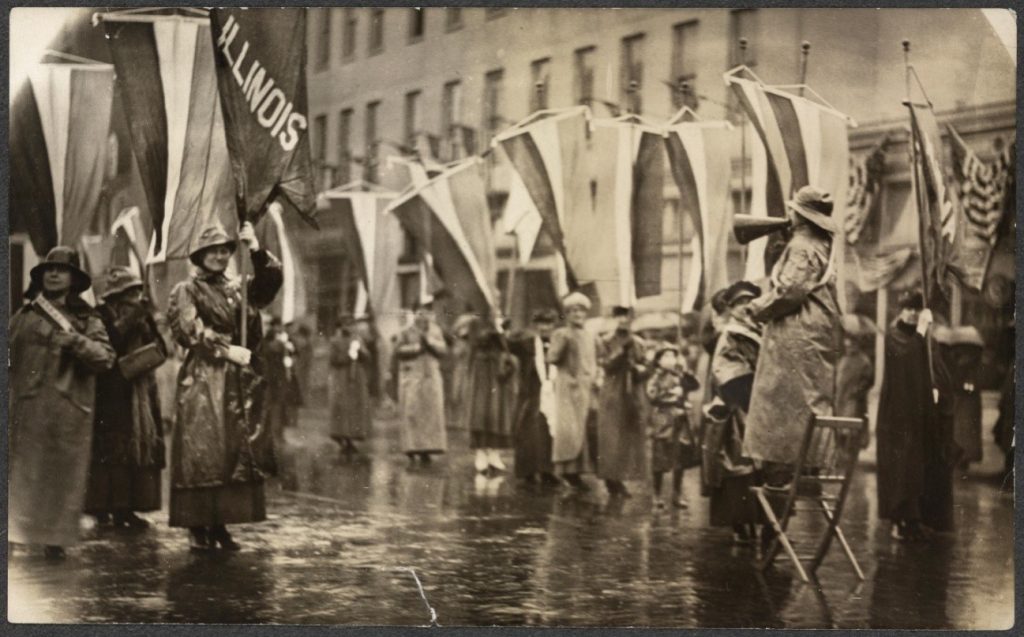