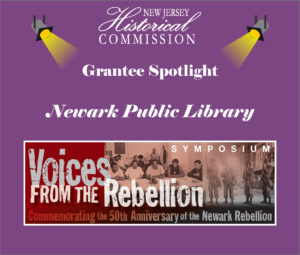 This week we spotlight the Newark Public Library!

Funding from the New Jersey Historical Commission supported the Newark Public Library’s all-day symposium, Voices from the Rebellion: Commemorating the 50th Anniversary of the Newark Rebellion. On July 15, 2017, more than 200 enthusiastic, engaged participants packed the Main Library’s Centennial Hall to mark the anniversary of the Newark Rebellion, a seminal event in the history of Newark which took place over five days in July 1967, as African Americans in the city protested after decades of oppression and exclusion from power.

The symposium was cosponsored by the Newark History Society and Rise Up North, an online archive of material related to the struggle of African Americans for political power in northern urban centers. Included in the symposium were two panels, one moderated by educator and historian Linda Caldwell Epps, the other by activist Junius Williams. Spoken word artist Mia X entertained the audience between the two panels.

The flyer for the program can be found HERE. 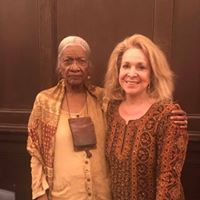 Broadcast journalist Sandra King, a member of the Newark Public Library Board of Trustees, and artist Amina Baraka, widow of poet Amiri Baraka and mother of Newark Mayor Ras Baraka. King and Baraka served on the panel headed by Junius Williams. 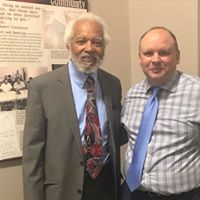 Junius Williams with NPL librarian Thomas Ankner, who helped organize the event. Ankner and scholar Peter Blackmer curated an accompanying exhibit, Voices from the Rebellion, which was installed in the first floor gallery during the summer of 2017.

Voices from the Rebellion Logo 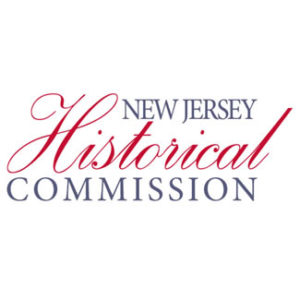