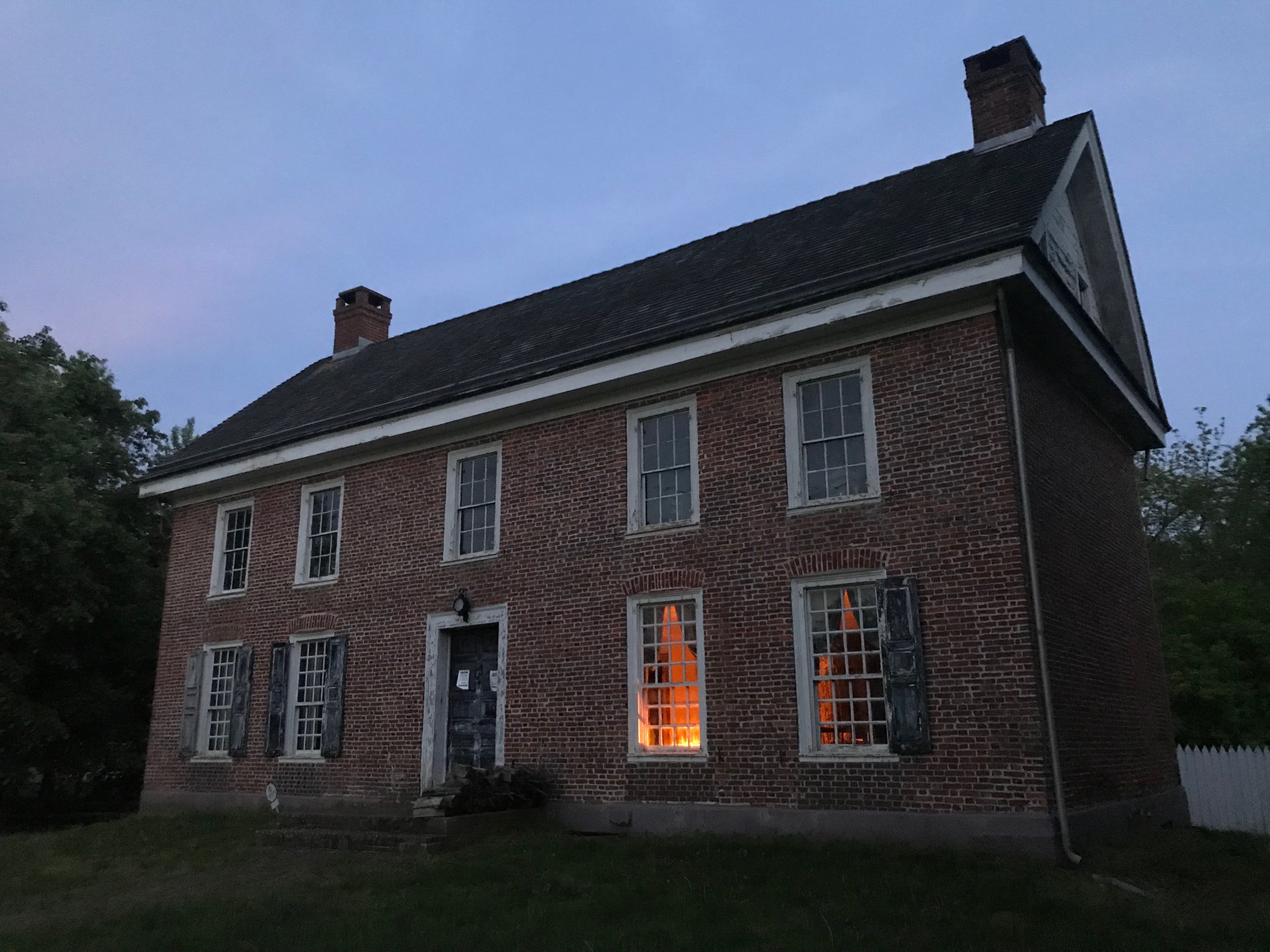 Light was the essential metaphor of the eighteenth-century Enlightenment and an important symbol in the women’s suffrage movement. Drawing from the suffrage slogan “Forward through the Darkness, Forward into Light” Old Dutch Parsonage State Historic Site joins a national illumination in celebration of the Nineteenth Amendment’s 100th anniversary.

Old Dutch Parsonage State Historic Site holds historic links to two delegates to the Provincial Congress in 1776 that adopted New Jersey’s first Constitution granting limited women’s suffrage, Sojourner Truth the activist for women’s rights and the abolition of slavery in the nineteenth century, and a Senator from New Jersey who voted in favor of the Nineteenth Amendment in 1919.

Wear a mask for a suffrage selfie and share online with #ForwardintoLight and @WallaceDutch.